The era of Queen Victoria from 1937 until her death, January 22, 1901, was a time of great change in the world. The monarch, reportedly an incurable romantic, influenced everything from fashion to furniture. Her jewelry was very important to her. It was often characterized by sentimentality and symbolism, and was made primarily of yellow gold frequently accented with enamel. Diamonds were often set in silver overlaid on top of gold. 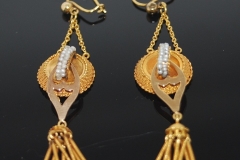 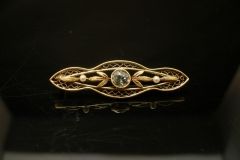 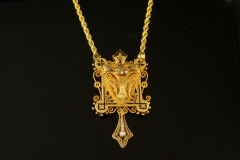 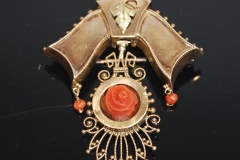 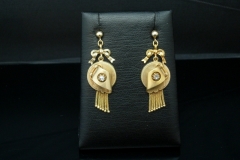